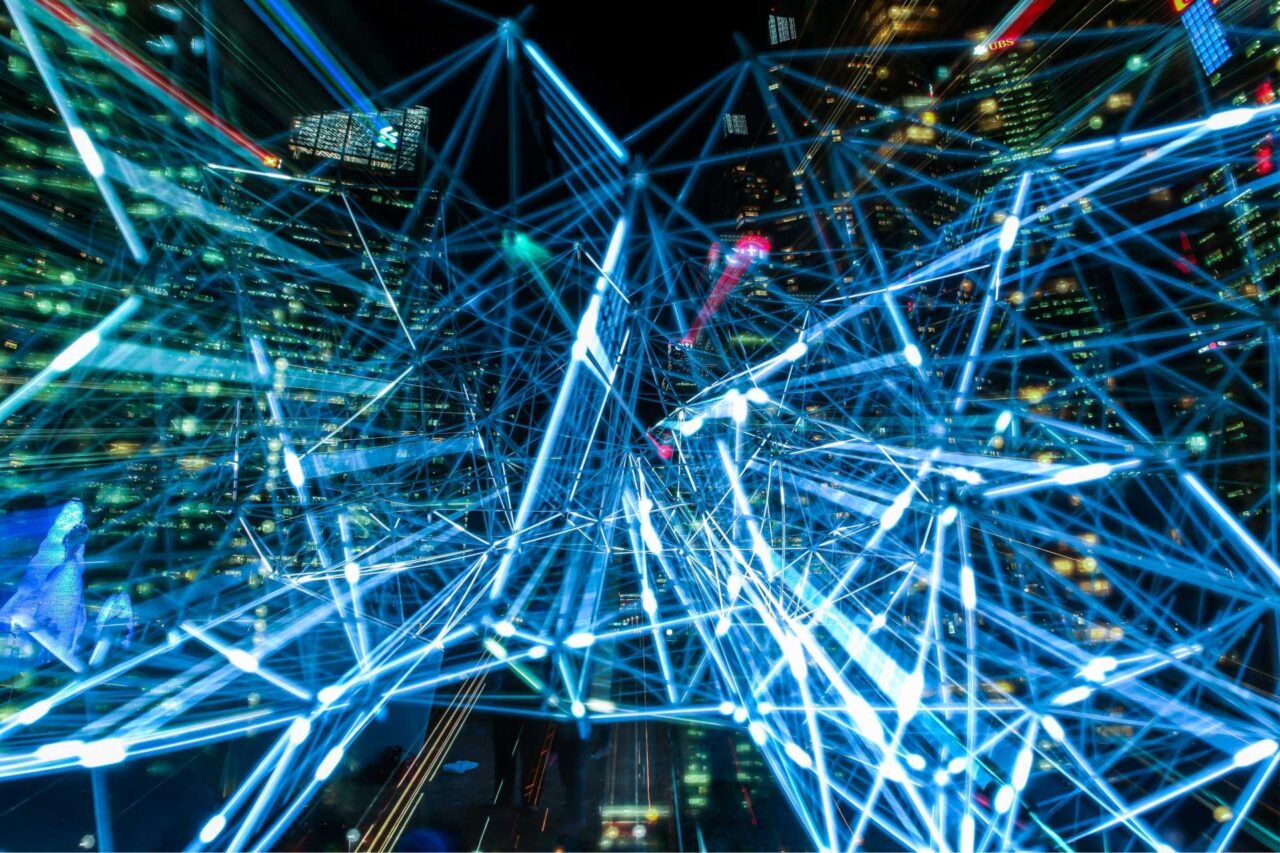 The linchpin is the most important part of any system. In the mechanical world, it is used to stop the wheels coming off an axle (literally). The wheels have come off many industries this year, but some have flourished.

In any portfolio, the linchpin would be the key theme that holds the portfolio together. In our offshore Unicorn Fund, this theme is global tech businesses.

Importantly, whilst tech is the linchpin in the portfolio, it is critical to note that the portfolio isn’t just another tech fund. There are plenty of those running around and there is no reason to reinvent that wheel.

Through decades of stock picking experience, the portfolio managers have constructed an actively managed fund that has outperformed the S&P500 and the Sygnia 4th Industrial Revolution fund, a popular choice among South African investors seeking tech exposure. 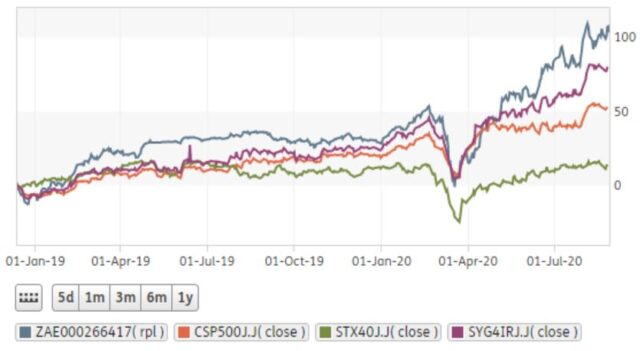 Why is tech the core of the portfolio?

We’ve covered this in the past few months, but it’s worth briefly touching on some of the core trends.

Covid-19 and lockdown forced companies and people to think and act differently. Shut off from the world and each other physically, everyone turned to digital platforms to work and play.

From a corporate perspective, we saw years of cloud computing migration happen in just a few months. These clients are sticky and will never revert to their old infrastructure. The likes of Amazon Web Services and Microsoft Azure have done well over this period and will continue to win business in years to come.

Consumers have turned to e-commerce, social media, streaming and gaming more than ever before. Whether you look at the results of Shopify, Amazon, Tencent or NVIDIA, the story is as clear as day: tech has been the winner of 2020.

As ever, past performance is not always an indicator of future performance.

The Dot Com crash two decades ago is still etched in the memories of many experienced investors. The core difference is simple: you cannot function in the modern world without touching one of the tech giants every single day. In fact, you probably couldn’t live without several of them all at once.

This wasn’t the case in 2000. It wasn’t even the case in 2008 when the world last suffered a global recession. Apple only launched the iPhone in 2007 and is now the world’s most valuable company with a market cap in excess of $2tn.

There are enormous cash flows sitting behind these businesses, rather than hopes and dreams.

Tech’s incredible run of form this year has resulted in steep valuations for the most successful players. Tesla is certainly leading from the front here with a valuation 5x higher than at the start of the year, despite the worst economic crisis of our lifetimes. There isn’t a broader Dot Com Bubble in this market in our opinion, but there may well be a Tesla Bubble.

For a wider look at why investors still need to be careful, we turn to an excellent report just released by Visual Capitalist.

In 2019, there were 41 Tech IPOs (new listings), accounting for a quarter of total new listings in the US. Nearly $22bn was raised in these IPOs, but investors were left disappointed by average post-IPO returns of -4.6%.

In contrast, Healthcare saw 69 IPOs but only $9.2bn raised, so the average IPO was much smaller than in the Tech sector. The returns were incredible though, giving IPO investors an average return of around 36%.

8 out of the 10 top performing IPOs were in the biotech sector.

Of course, it would be interesting to see this research extended to include the lockdown period. It’s likely that the Tech businesses would’ve redeemed themselves in terms of relative returns.

Nevertheless, it does raise an important point: there is still much to be said for active management, particularly in such a complex and volatile market. IPOs can be priced aggressively and investors need to be careful not to be swept up in the hype.

There is another critical insight from this Visual Capitalist report that is worth highlighting: 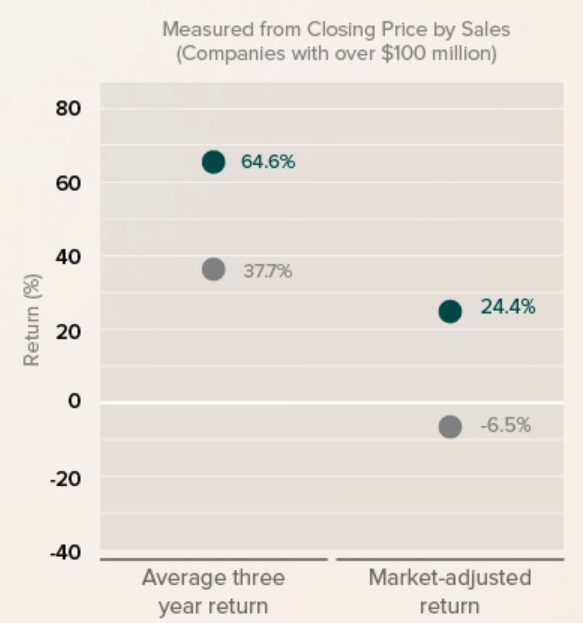 Tech companies with $100m in sales pre-IPO consistently beat the market over the 3-year period post-IPO. This is the power of being a market leading tech firm in a niche. These companies either buy up all the competition or squeeze them out the market, creating an almost unassailable market position.

There is a chink in the tech armour. Victims of their own success, some of the FAANG companies are in the crosshairs of antitrust authorities in the US and competition bodies in Europe.

The dispute between Epic Games and Apple, a David and Goliath story if ever there was one, is evidence of how ugly the fight for this economic profit pool might become. Epic Games is fighting Apple on its App Store policies that ensure Apple shareholders get the lion’s share of the profits. Of course, Apple argues that it built the entire infrastructure, so why shouldn’t it profit accordingly?

The valuations of the tech giants would take a severe knock if regulators started to break down their competitive advantages and barriers to entry.

As wonderful as things currently seem in tech, a close eye is needed on these critical developments.

Our offshore funds aren’t just tech trackers. When Airbnb comes to market later this year, our portfolio managers will do their homework before jumping in. As opportunities in other sectors come to the fore, the funds can take advantage and diversify exposure while chasing powerful returns in USD.

With the Unicorn Fund and the Altos Fund, we have an offshore solution for your risk appetite. Let’s discuss in more detail how these funds can help you reach your wealth creation goals.

previous
South Africa Inc. is burning an Aspen-sized hole every month
next
Tech investors had a whale of a time