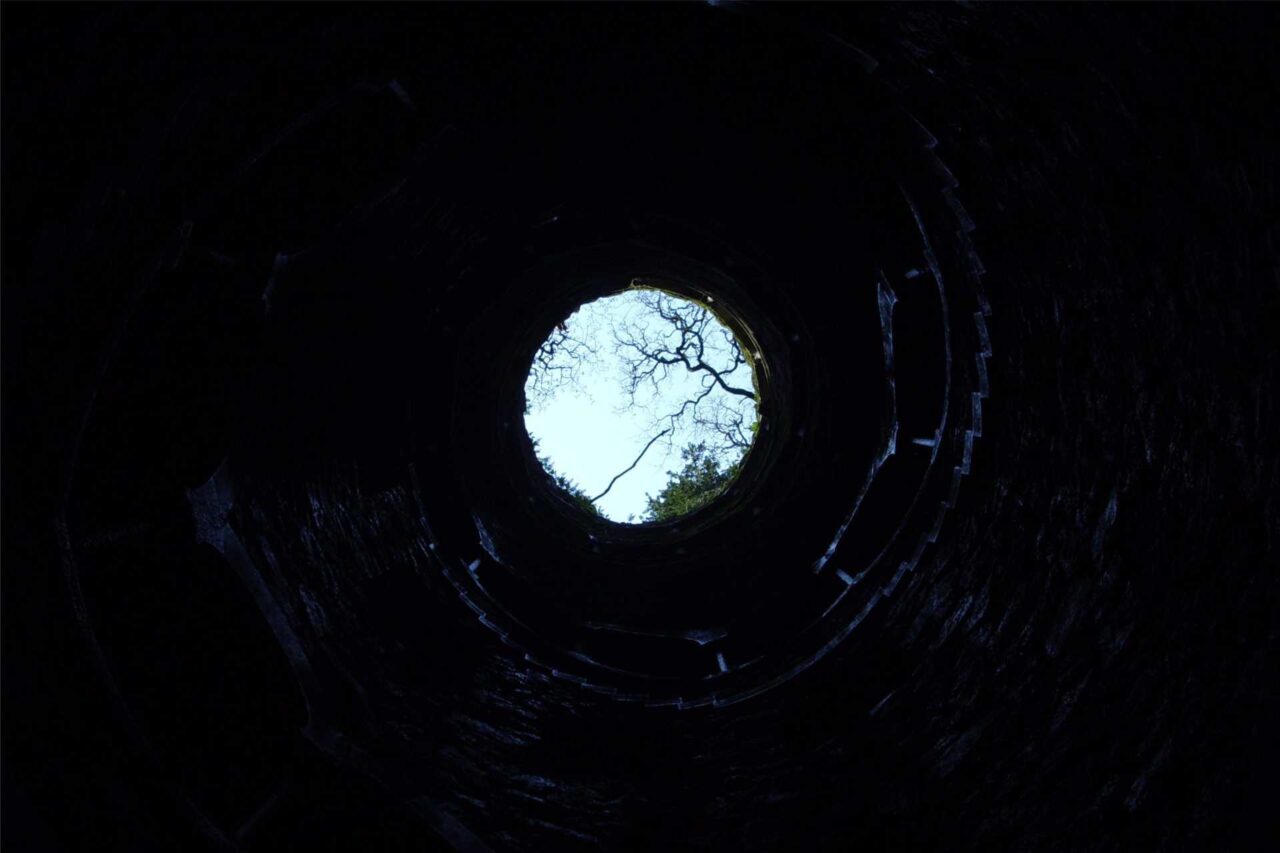 South Africa Inc. is burning an Aspen-sized hole every month

Level 2 is here and with it comes a raft of changes that bring the country a few steps closer to freedom.

Family and friends can visit each other again. Provincial travel is allowed. Alcohol can be bought and so can cigarettes. Public spaces are open.

This will bring some respite for the embattled tourism industry, but the fact is that international tourists still aren’t allowed. This will presumably be lifted before the peak of our tourist season, but will people be willing to book their holidays so late?

It’s just one example of the ongoing challenges we face. Whilst we can only be grateful that there have been under 12,000 deaths from nearly 600,000 confirmed cases, many families are mourning the loss of a loved one over this period and many more are under acute financial stress.

The move to Level 2 will likely drive some positive market sentiment this week, particularly in sectors like hospitality and alcohol. We may see some improvement in the Rand (although that depends on global events to a great extent). Regardless of any positive sentiment we may see, we need to remember that we are still in a plane with one burning engine while the other splutters ominously.

The core problem: income is more elastic than spending

As many households have sadly discovered, a catastrophic drop in income cannot easily be matched by an equivalent cut in spending. Spending commitments don’t disappear overnight, but income can.

Our fiscus (aka government’s household) earns income through tax collections. For the government to collect tax, a taxpayer must be earning a salary (individual) or generating a profit (company). If this isn’t happening, SARS isn’t getting any money.

It’s a drop in the ocean compared to market estimates that put total lockdown job losses at over 1.5m. This implies that 1.2m jobs may have been lost in Q2, which would take our unemployment rate another 500bps higher to over 35%. We will only know for sure when StatsSA releases Q2 numbers.

This shift from taxpayer to UIF claimant is hugely damaging for our National Treasury. The loss of company profits over this time simply compounds the problem. This chart demonstrates the clear divergence between income and expenditure: 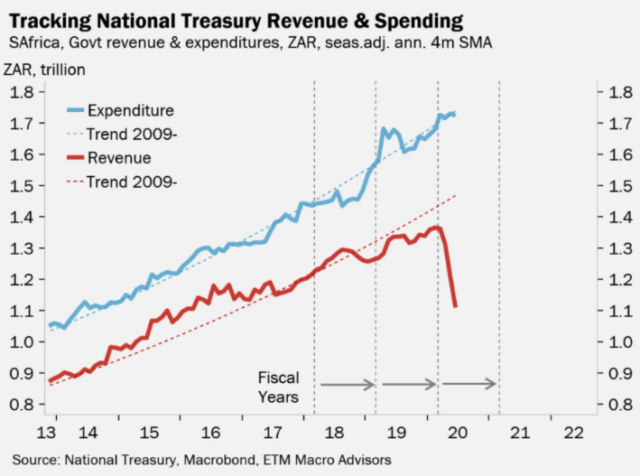 Our monthly cash burn is equivalent to Aspen’s market cap

Finance Minister Mboweni’s supplementary budget speech in June confirmed that we are staring down the barrel of potentially a R750bn deficit (vs. R370bn deficit expected back in February). This will take national debt to over R4tn by the end of this financial year.

A deficit of this size implies that we are borrowing over R60bn a month to stay afloat – that’s a six with ten zeroes behind it (R60,000,000,000.00). Put differently, we are burning through the equivalent of Aspen’s market cap every single month. Aspen unfortunately doesn’t manufacture a drug that can take that pain away.

Only time will tell where the deficit ends up, but it’s unlikely to be much better than the latest estimate. It certainly doesn’t help that load shedding has raised its ugly head again.

What is Heritage Wealth doing about this nightmare with our clients?

The harsh and uncomfortable reality is that SA-focused equities are suffering from the local economic environment, these systemic issues are not going away overnight (or possibly even at all). The resulting impact on performance leaves local equities losing about half of their value when compared against global benchmarks.

If one strips out the dual-listed companies and Naspers, the rest of the JSE All Share Index doesn’t tell a great story even in Rands (up around 60% over a decade). In USD terms, this stripped out index is flat. That’s 10 years of investing that would’ve achieved nothing for you if you opted to emigrate: 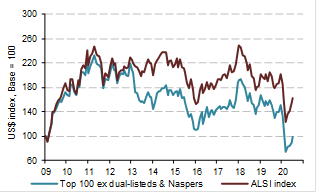 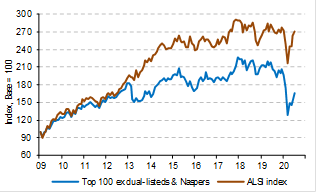 This difference in investment outcomes is staggering. We have no sound thesis showing that it will be any better over the next decade, if anything we see more of the same.

As a different view, was can look at the performance over the past 12 months of the JSE vs. global benchmark indices. With our global wealth creation goggles on, we view the JSE in USD terms in this chart:

The S&P500 (+16.8%) has only slightly outperformed the MSCI World (+15.2%) and Emerging Markets (+14.9%) indices over this period. They have all vastly outperformed the JSE Top 40 (-3.7%) when converted to USD. Importantly, the Top 40 includes many Rand hedges, so a difference of this magnitude is significant.

Clearly, earning an income in ZAR makes it difficult enough to generate global wealth without compounding the problem by investing in ZAR as well.

We are assisting our clients with global wealth creation opportunities such as our Unicorn Fund, up nearly 30% in USD and 55% in Rand in the past 12 months, or the Altos Fund which aims to achieve 10-12% and higher in USD with a very low risk strategy.

We are a patriotic nation (maybe not to the extent of the good old US of A) and I have seen many investors blinded by an over-optimism of SA’s financial future. By taking emotion and our love of South Africa out of our equations, we come to a stark realization: you can’t afford not to invest offshore!

We may be in Lockdown Level 2, but our economy is in ICU. Your money doesn’t have to be in the bed next to it.

previous
Double, no quits - a 100% return in just 18 months
next
Tech: the investment linchpin